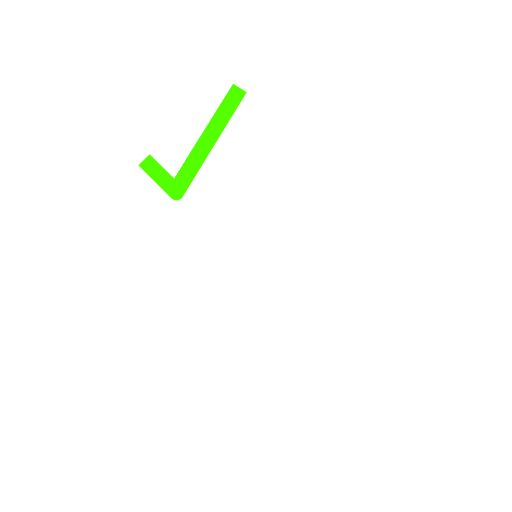 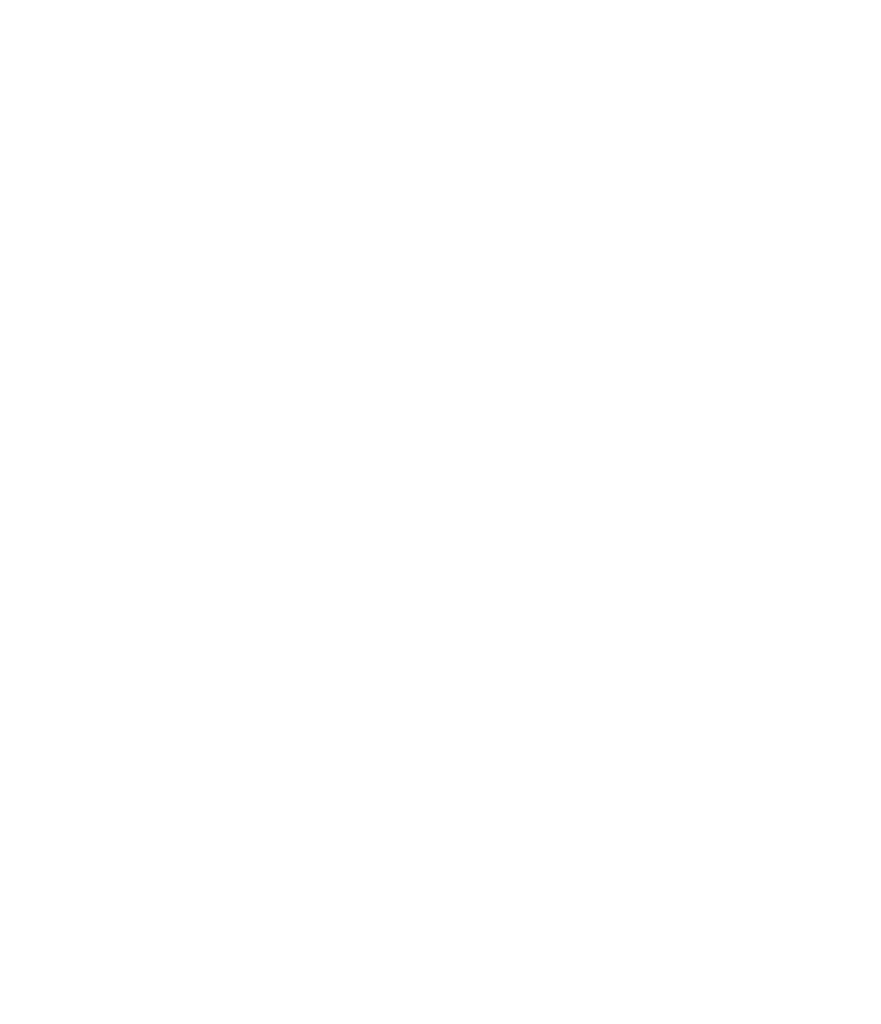 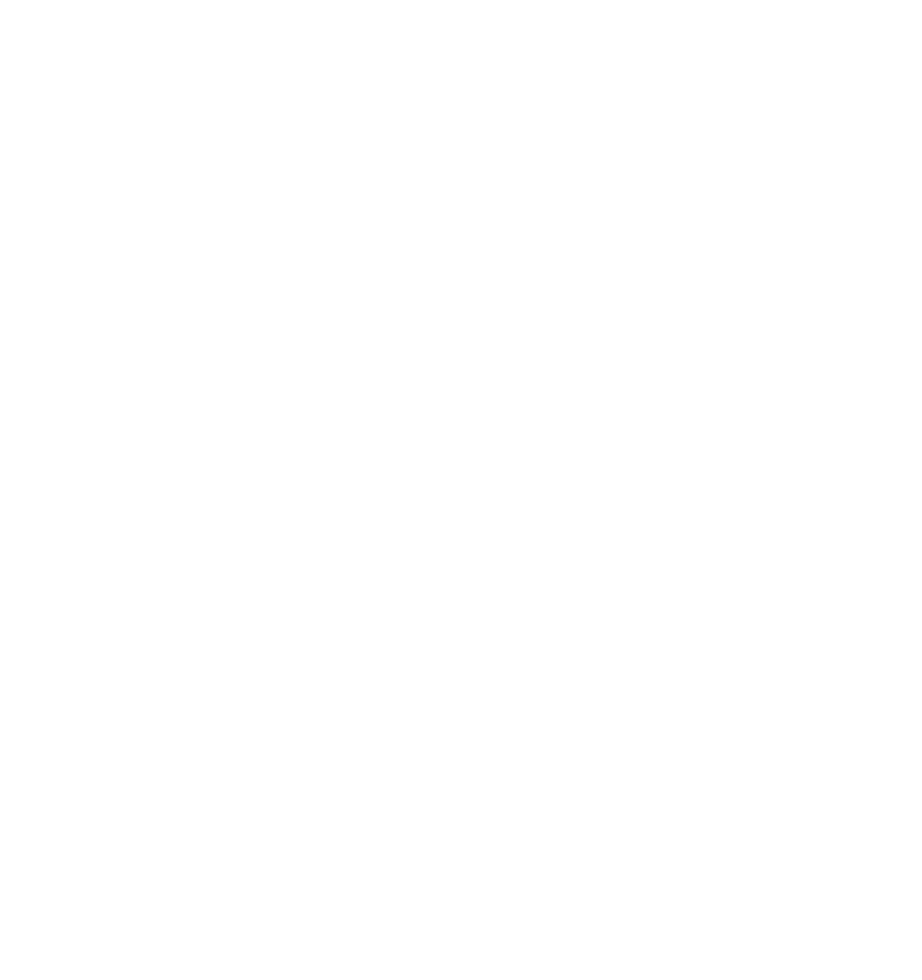 HIPS Payment Group (hips.com) is the company group behind the protocol and processes to date payments for over 200,000 merchants globally. Hips core product is a payment platform for ISV’s, acquirers and payment service providers (PSPs) “customers.” Every customer of Hips represents thousands of merchants and millions of consumers.

Hips will use 25% of the issued tokens to secure strategic partnerships and secure adoption among its customers and partners leading PSPs in a country to Tier 1 banks.

The strategic partnerships will aim to mass educate millions of consumers and merchants and make it seamless to implement and use the Merchant Protocol for merchants.

Works with all ERC20 tokens
Join the Merchant Token Project